This is the Current Palestine Solidarity Network Aotearoa (PSNA) letter
Background:
Last week 7-year-old Rayyan Yaser Suleiman died of heart failure after being chased by Israeli soldiers in the West Bank. The report is here. 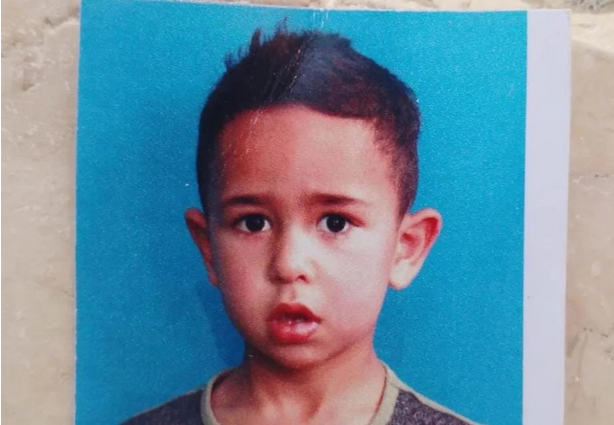 After school on Thursday, Rayyan and his brothers were returning to their home in the village of Taqoua, east of Bethlehem, when Israeli soldiers began chasing them.

The boys were wanted for questioning over stone-throwing, but the chase, which went on for about three kilometres, ended with a heart attack for the frightened child after soldiers came to his home.

“When the soldiers arrived at the house, they started knocking on the door violently and shouting, demanding that Rayyan be handed over,” Yasser Suleiman, the boy’s father, told Middle East Eye.

“I opened the door and started explaining to them that Rayyan is a child no more than seven years old, but they insisted that I bring him to them,” he said.

Meanwhile, Rayyan, who had made it home, shook in fear as he listened to the soldiers. He ran quickly towards the back door of the house. When his father went to get him, he found him lying on the ground, unconscious.

A medical autopsy confirmed that Rayyan suffered a shock that led to his sudden heart attack. His family said that an otherwise healthy child was scared to death by Israeli soldiers.

Rayyan’s death is a small symbol of what life is like for Palestinian children and their families living under Israel’s brutal military occupation. (The BBC and other news outlets would typically describe Rayyan as a “Palestinian militant” – a label they would never give to a Ukrainian child throwing stones at Russian occupation soldiers)

It is also an example of the escalating Israeli oppression of Palestinians over recent months. We are not helpless – please act now.

​Please BCC Secretary@PSNA.nz so PSNA can track how many emails the minsters receive.

You can look up your local MP's email address here - https://www.parliament.nz/en/mps-and-electorates/members-of-parliament/
Subject line:

Please create a subject line that fits with your thinking
Email content:

Israel has stepped up its brutal oppression of Palestinians in the last few months. This is symbolized in the situation of 7-year-old Rayyan Yaser Suleiman who died of heart failure after being chased by Israeli soldiers in the West Bank. The report of his death is here.

Aotearoa New Zealand’s government must take action against Israel for its racist policies and brutal oppression, it’s ethnic cleansing and land annexations, its murderous brutality and abuses of Palestinian human rights. We have called out similar abuses by Russia. We must do the same for Israel.

Palestinians are suffering under the longest military occupation in modern history and deserve the government’s wholehearted support. Hypocrisy should never the guiding principle of foreign policy.

Please respond quickly. The situation we have described here needs immediate action and urgent intervention from Aotearoa New Zealand.
​
Looking the other way is not an option.