Inhabitants
The Israel Declaration of Independence is the Founding Document of the state of Israel. It was Proclaimed on the 15th of May, 1948. (scoll down to see the text of the declaration below)

As Israel's founding document covering both Jews and Non Jews who were Inhabitants of Palestine at the time of Israels creation, it is of particular relevance in any discusson of the issues of Israel/Palestine.

In the document below, you will find four References to "Inhabitants". In this, it does NOT distinguish between Jews and Non Jews! Please remember that as we consider the actions of the zionists from 1947 onwards.

On the day of the Declaration, Israel had already driven over 200,000 of the Non Jewish Inhabitants from their homes and lands within the area that zionists finally claimed as being part of Israel. 78% of the land of Palestine.

Over the coming months, Israel continued the Ethnic Cleansing of the Non Jewish Inhabitants using a combination of over 100 Massacres, Terrorism and Military actions. The final total of Non Jews who were Ethnically Cleansed from their homes and lands rose to over 750,000. That included the peoples from 531 Towns and Villages. Many destroyed by explosives on the very day they were Ethncially cleansed so the Inhabitants could not return. Approximately 200 Palestinian Towns/Villages were used to house incoming Jews from other countries. Zionism Stole homes and lands from Resident Palestinians to give to Jews.

Based on Israel's own "Declaration of Independence", all the people who were inhabitants of the land that became Israel, by definition, became Israeli Citizens as there was NO DISTINCTION between Jews and Non Jews in the Declaration about Citizenship!

That means that the Palestinian Refugees who languish in Refugee camps in the West Bank, Gaza, Lebanon, Syria and other parts of the world and are the original Inhabatants , and their Descendants, of the land that became Israel are theoretically Israeli Citizens.

Israel uses a Racial bias in refusing those people the right to return to their homes and lands and to take up residence in the country which they are arguably Citizens of. A Racist Policy enforced by the Government of Israel.
​
Area of Israel
When you read the Declaration, you will find the following text:
"THE STATE OF ISRAEL is prepared to cooperate with the agencies and representatives of the United Nations in implementing the resolution of the General Assembly of the 29th November, 1947, and will take steps to bring about the economic union of the whole of Eretz-Israel."

The Resolution that is stated in the Declaration is UNGA Resolution 181 and sets out the land area of Israel in great detail. That Resolution sets out the Borders of the Partition of Israel and Palestine and is the only Border that has any significance in any Real sense.

Core Text of the Declaration:

WE DECLARE that, with effect from the moment of the termination of the Mandate being tonight, the eve of Sabbath, the 6th Iyar, 5708 (15th May, 1948), until the establishment of the elected, regular authorities of the State in accordance with the Constitution which shall be adopted by the Elected Constituent Assembly not later than the 1st October 1948, the People's Council shall act as a Provisional Council of State, and its executive organ, the People's Administration, shall be the Provisional Government of the Jewish State, to be called "Israel".

THE STATE OF ISRAEL will be open for Jewish immigration and for the Ingathering of the Exiles; it will foster the development of the country for the benefit of all its inhabitants; it will be based on freedom, justice and peace as envisaged by the prophets of Israel; it will ensure complete equality of social and political rights to all its inhabitants irrespective of religion, race or sex; it will guarantee freedom of religion, conscience, language, education and culture; it will safeguard the Holy Places of all religions; and it will be faithful to the principles of the Charter of the United Nations.

THE STATE OF ISRAEL is prepared to cooperate with the agencies and representatives of the United Nations in implementing the resolution of the General Assembly of the 29th November, 1947, and will take steps to bring about the economic union of the whole of Eretz-Israel.
WE APPEAL to the United Nations to assist the Jewish people in the building-up of its State and to receive the State of Israel into the comity of nations.

WE APPEAL — in the very midst of the onslaught launched against us now for months — to the Arab inhabitants of the State of Israel to preserve peace and participate in the upbuilding of the State on the basis of full and equal citizenship and due representation in all its provisional and permanent institutions.

WE EXTEND our hand to all neighbouring states and their peoples in an offer of peace and good neighbourliness, and appeal to them to establish bonds of cooperation and mutual help with the sovereign Jewish people settled in its own land. The State of Israel is prepared to do its share in a common effort for the advancement of the entire Middle East.

WE APPEAL to the Jewish people throughout the Diaspora to rally round the Jews of Eretz-Israel in the tasks of immigration and upbuilding and to stand by them in the great struggle for the realization of the age-old dream — the redemption of Israel.

PLACING OUR TRUST IN THE ALMIGHTY, WE AFFIX OUR SIGNATURES TO THIS PROCLAMATION AT THIS SESSION OF THE PROVISIONAL COUNCIL OF STATE, ON THE SOIL OF THE HOMELAND, IN THE CITY OF TEL-AVIV, ON THIS SABBATH EVE
THE 5TH DAY OF IYAR, 5708 - 14TH MAY,1948. 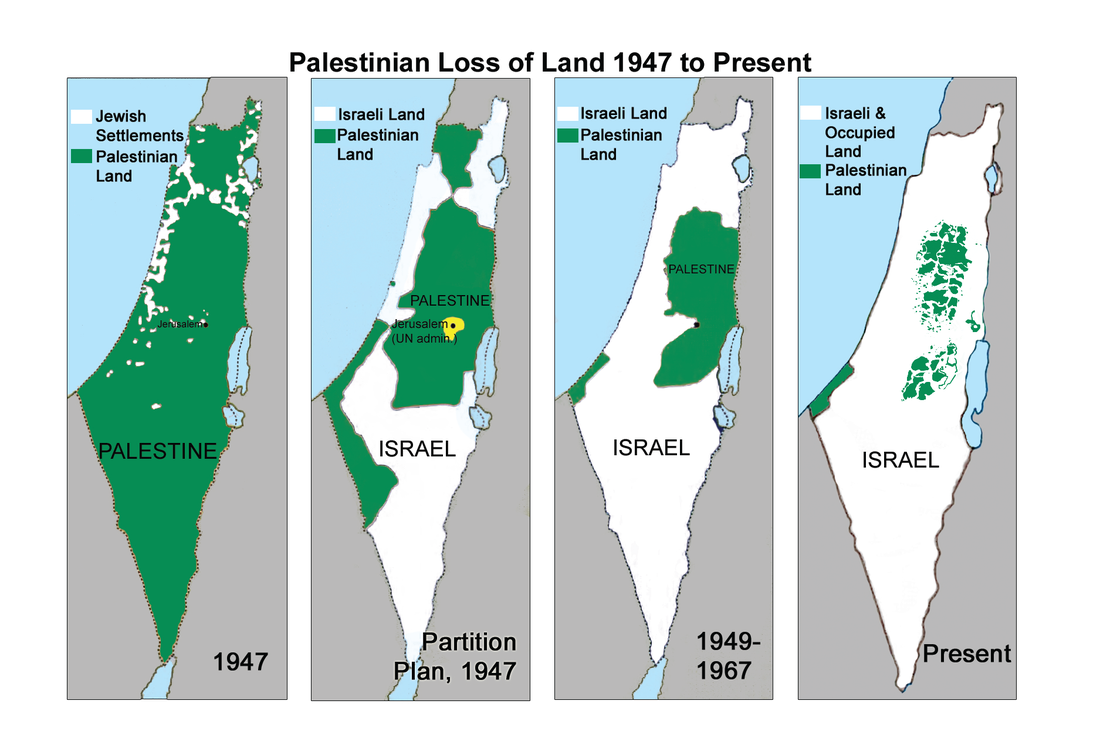